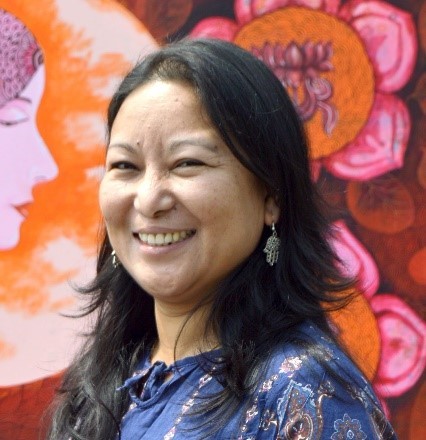 Born in 1984, Dangol is a multi-disciplinary artist. She expresses her creative instincts through performances and paintings. She juxtaposes imagination and reality to make surreal compositions, using objects seen and used in daily life. The realities of these objects acquire a new function and are transformed in imaginative compositions expanded on the canvas.

She shares her creative talents by teaching art to school children in schools and special workshops organized for the purpose. Dangol received her BFA as well as MFA from Tribhuvan University in 2011 and 2013 respectively. She also has BA in sociology and Rural Development (2010).

She had two solo exhibitions "insight of Foliate 2012" in Kathmandu, Nepal and "of life that does not freeze" at Patan Museum, Lalitpur in 2013, and completed 'artist's residency program' in Bindu, a space for artists, Lalitpur, Nepal. She has participated in several group art exhibitions since 2007 including National Art Exhibition by Nepal Academy of Fine Art in 2013/12/11/10, Etching Print Art Exhibition by Newa Chhen Art Gallery, Patan, Lalitpur 2012, 'Portrait to self-portrait' a project by Antonia Nodar organized by Kathmandu Contemporary Art Center, Kathmandu Nepal in 2012, in 2010, "Basanta" a woman artists' exhibition by Nepal Academy of Fine Arts in 2012/11.

She has been practicing performance art and had participated in Kolkota International Performance Art Festival (KIPAF) in 2017, the 'Freedom of Impression' event organized by LASANAA and "Women identify transformation and power" by Asmita, LASANAA, 2013. 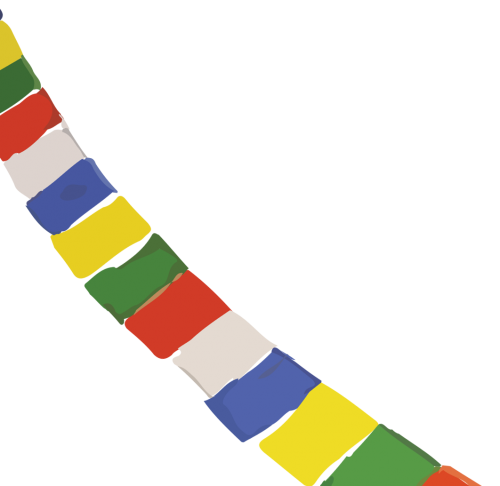